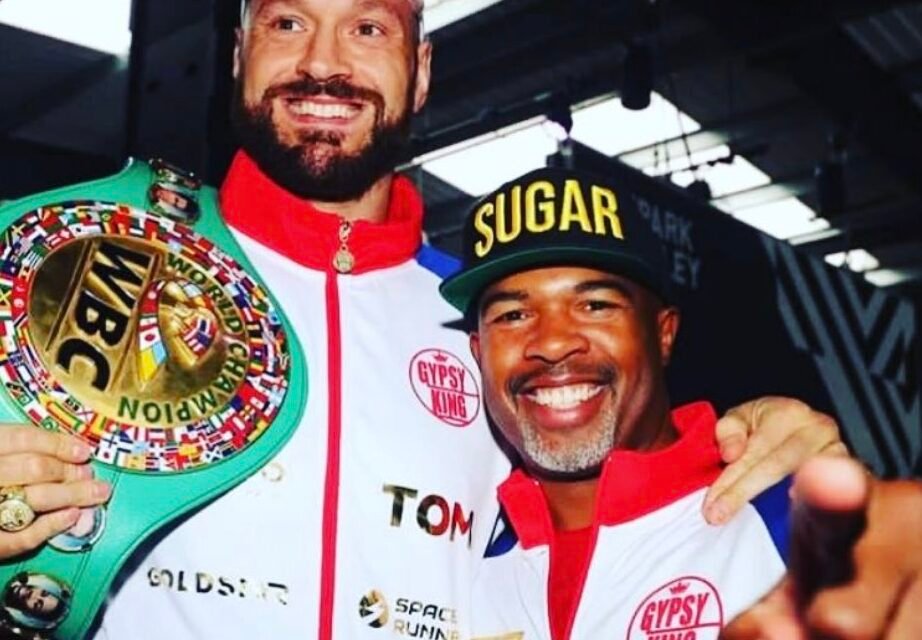 Tyson Fury, former two-time heavyweight world champion, has announced his retirement from the sport of boxing.

This latest revelation comes recently after the troubled boxer announced that he was returning to the sport from retirement. His image has undergone makeovers in the eyes of the public in that time.

Tyson Fury first rose to relevance among U.S. boxing audiences through a public rivalry with then WBC Heavyweight Champion Deontay Wilder. During the promotion of his fights with Wilder, the american boxing public became aware of Tyson Fury’s dealings with Daniel Kinahan, who’s long been sought on multiple serious criminal charges by various internation policing agencies. According to the US government, a $5 million reward is available for anyone with information leading to the arrest and/or conviction of Daniel Kinahan for his participation in “transnational organized crime, namely narcotics trafficking and money laundering.”

Due to his dealings with Kinahan, members of Tyson Fury’s family have been banned from traveling to the US. To make matters worse for Fury, Tyson himself isn’t allowed to travel back to the UK to fight there, due to authorities there prohibiting him from boxing professionally in any legal capacity. Having failed to garner the support from international boxing fans to catapault his brand into genuine, crossover superstardom, Fury announced recently that he’d seperated from his trainer.

Tyson Fury has made every attempt to try to ratchet up his promotional efforts since winning the title after a trilogy with former WBC Heavyweight Champion Deontay “The Bronze Bomber” Wilder, but public attention on the sport has nonetheless shifted to lower weight classes since he became champion. A much more sought after bout between Errol “The Truth” Spence, Jr. and Terrence “Bud” Crawford has dominated popular boxing discussions for months, with both fighters fuelling the fire, to an extent, via social media posts and public statements and appearances. While even casual fans are calling for Spence vs. Crawford, Tank vs. Garcia, or even social media personalities in the ring, the mention of Tyson Fury’s name of late evokes subdued, peaceful cricket songs.

Tyson Fury has struggled to capture the minds of the american boxing public sufficiently, despite being heavyweight champion; he’s had to resort to rematching UK fighters. He put forth a public attempt to promote a Derek Chisora fight, but evenually opted out of it. He even flew to Iceland, apparently to harass The Mountain at his gym, but had no luck there either. Even though Tyson Fury fought and defeated Dillian Whyte, fewer seemed interested in seeing him fight again, despite his antics and rhetoric.

The possibility that the heavyweight is trying another tactic to drum up support, controversy, or at least some relevance with this retirement announcement hasn’t been lost on the boxing public. 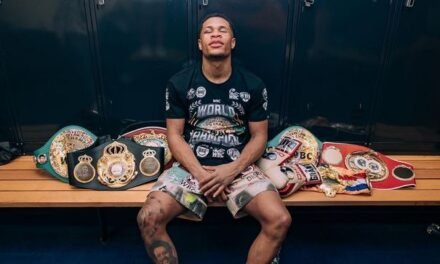 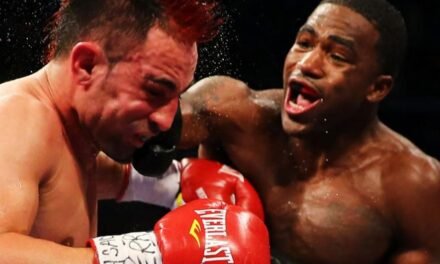