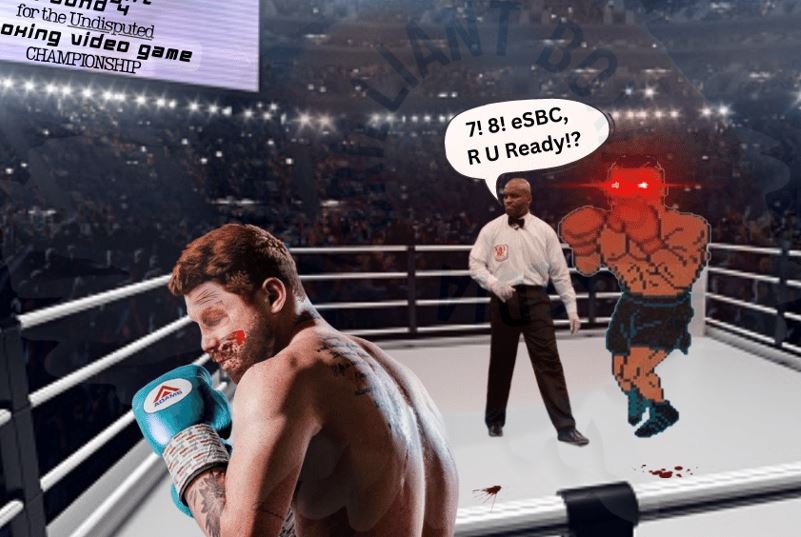 Check Out Older Boxing Video Games 2022 Has to Offer, No Undisputed Release Date Yet

Boxing video game fans are are waiting with baited breath for any news on the best thing since Fight Night. Developers recently changed the name from Electronic Sports Boxing Club to “Undisputed.” Steel City Interactive is focusing heavily on licensing professional boxers from among the male and female ranks to drive interest in their boxing video game. Whatever they’re choosing to call it these days, the game has been in development for years, but you still can’t play it. In fact, boxing video game fans waiting on eSBC are now forced to look at pictures forever reminisce instead.

Will eSports Boxing Club Ever Be Released?

No. eSports Boxing Club was renamed to Undisputed. The developers cited that “Undisputed” is a more straightforward representation of their goals, and ESBC fans, for the most part, are open and tolerant to the change.

Since development began in 2020, there have been plenty of updates confirming the licensing of more and more boxers included on the eSBC roster, but only brief recordings of playable content are available to the public as of today. Even after the name change, there has been no announced esbc release date. Still, there are many exciting licensed additions so far. Terence Crawford‘s rendering looks particularly uncanny, in still photos at least, and Deontay Wilder‘s model also looks impressively accurate.

Some of the fighters don’t look the way some fight fans expect them to, though. In fact, there seems to be a heavy contrast in accuracy between the superstars of men’s boxing and those of women’s. Whereas Kell Brook’s image looks almost true to life, at least until he starts moving, some of the other names don’t appear to live up to the same digital likeness hype. We’re seeing the expectations rise of some who have waited with baited breath for years for a concrete release date. Some of them are saying Katie Taylor’s rendering favors Miesha Tate-heavily.

Many of the more popular women’s boxing stars have yet to be announced as included either. Claressa Shields, Franchon Crews, and Alycia Baumgardner are all conspicuously absent from the rosters so far, but there’s still seemingly plenty of time to recruit a bigger virtual stable. While fight fans might have few (if any) new boxing video games to look forward to, there’s still a pretty good one out right now that they’ve probably never tried. 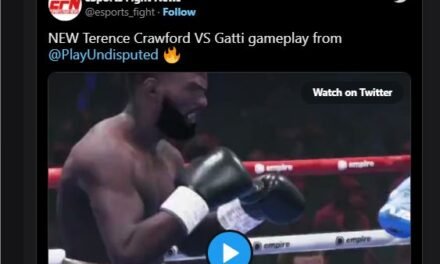 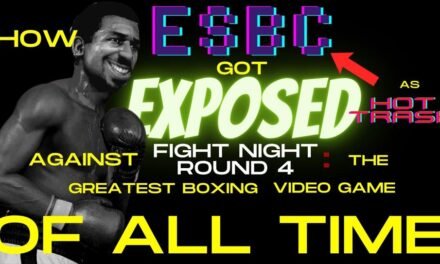 How ESBC Got Exposed 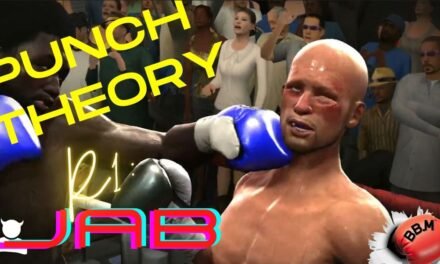